Home / About / Why Singapore?

SINGAPORE: ONE OF THE MOST CONNECTED ASIAN CITIES

The island-state of Singapore is a fast growing financial and cultural economy, ideally situated within the hub of Southeast Asia. Less than a four hour flight from every other major Southeast Asian city, Singapore has an excellent logistics and services infrastructure supportive to major trade events, and access to a growing network of high net worth individuals from across the Asia Pacific region. Major event organisers such as the annual F1 Singapore Grand Prix have leveraged on these capacities to stage high profile shows targeting the ultra luxury sector. 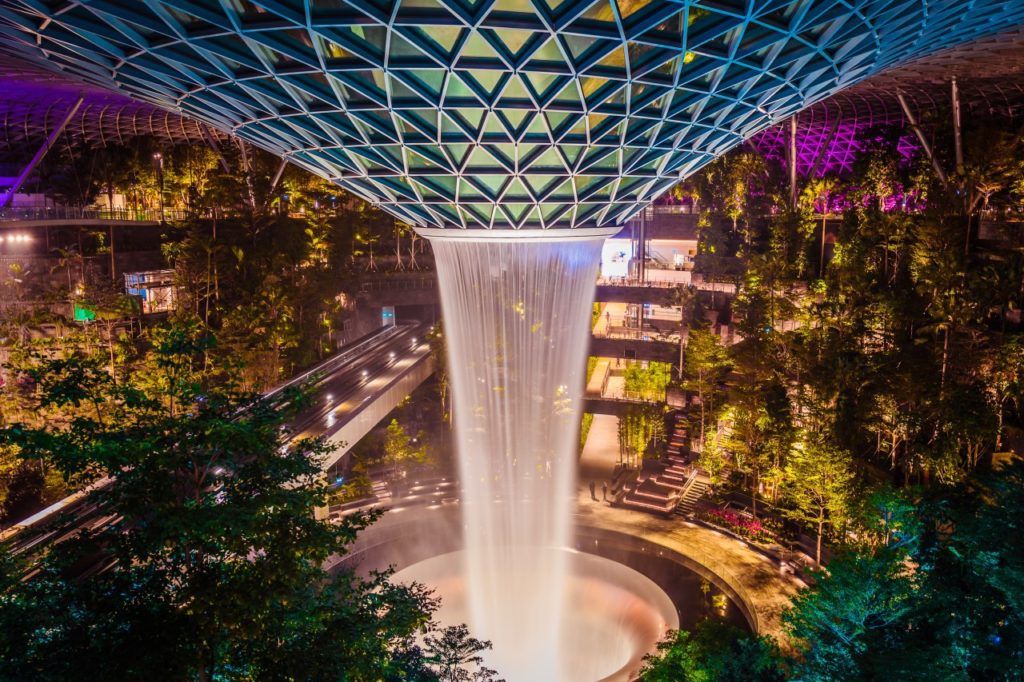 A WEALTH CENTRE AND SAFE HAVEN​

Based on the Knight Frank Wealth Report 2020, Southeast Asia is projected to be one of the top regions for ultra high net worth increase, having four out of the top twelve fastest growing UHNWI markets globally. As Southeast Asia’s gateway city and regional hub, Singapore is primed to benefit from this growth. The country’s ranks of the ultra wealthy is expected to swell by 30% between 2020 – 2025.

These above movements can be traced towards several key factors: Singapore’s safe haven reputation, the high standard of living demanded by a new generation of high-earning professionals, strong and enduring economic fundamentals, and a competitive tax regime. As a result Singapore has attracted the region’s mega-rich to have a presence, particularly from the surrounding countries of China, Indonesia, and the Philippines, who gravitate towards the stable governance, banking infrastructure, education, medical care, and general ease of access in Singapore. In addition to lifestyle, the UHNWIs are attracted to the country’s potential for investment, particularly Singapore’s commitment to supporting the rise of disruptive business models created through technology and abundant capital.

As one of the world’s leading private banking and wealth management centres, Singapore has been positioned at the epicentre of Southeast Asia’s wealth creation story over the past decade. In 2018, the International Monetary Fund’s World Economic Outlook ranked the nation’s GDP per capita as fourth highest in the world, surpassing Hong Kong, and in 2019, Singapore reached first place within the World Economic Forum’s assessment of the most competitive economies globally.

According to the Credit Suisse Global Wealth Report 2019, average wealth per adult in Singapore is at an impressive level. In 2019, Singapore moved from ninth to sixth in the world in terms of household wealth per adult, holding the second place in Asia behind Hong Kong. Singapore has 207,000 USD millionaires and 2.18 million Singaporeans are in the top 10% of global wealth holders, a high number given that Singapore has a population of just 6 million, while 5% of the total population are in the top 1% of global wealth holders.

Despite its smaller population, between 2018 to 2019 Singapore witnessed one of the highest growth rates of ultra high net worth individuals (UHNWIs) in the world, as defined by personal wealth exceeding US$ 30 million (S$ 40.1 million).

In recent years, Singapore has accelerated its growth in future innovation and technologies, through which it has acquired the reputation of Asia’s Silicon Valley. Both the Singapore government and private venture capitals have put significant attention into key pillars such as cybersecurity, blockchain, immersive media, augmented reality and virtual reality, and artificial intelligence which in turn are stimulating industries such as FinTech and MedTech. Foreign investment into Singapore in 2020 totalled over US$ 12.9 billion (S$ 17.2 billion), a 12-year high.

59% of global tech companies have their Asian regional headquarters in Singapore, and 80 out of world’s top 100 leading tech firms are represented. Big Tech firms such as Google, Apple, Facebook, Microsoft and Amazon use the country as a springboard to chase regional growth, particularly fast growing neighbouring economies such as Indonesia and Thailand. As of 2021, Singapore also has the largest China tech cluster outside of China, including companies like Huawei, Tencent and Alibaba who are rapidly scaling up their presence. Not only do these companies bring in their businesses, the wealth of their founders also follows suit, emulating how tech executives flooded into Silicon Valley in the 80s and 90s.

Singapore is home to one of the most vibrant art scenes and ecologies in Asia, with strong financial and lifestyle ties to other regional capitals such as Jakarta, Manila, Bangkok, Kuala Lumpur and Hanoi. Anchored by major museums such as the National Gallery of Singapore and Singapore Art Museum, which staged high profile shows such as Minimalism: Space. Light. Object. (November 2018 – February 2019) and Yayoi Kusama: Life Is The Heart Of A Rainbow (June – November 2018), which attracted record breaking crowds, as well as the Singapore Biennale, the leading biennale within Southeast Asia, there is significant institution-led outreach and encouragement to draw the general public to visual art events.

A growing regional collector base provides strong artistic patronage and the foundation for a thriving gallery scene. Visual arts precincts such as Gillman Barracks – a former military barracks now re-designated for arts and cultural usage – feature excellent international and local galleries, who represent and create exhibitions for Southeast Asia’s most outstanding artists. These are augmented by residency programs, public art projects and collector-driven platforms which highlight the diversity of artistic production within Singapore and across the region. 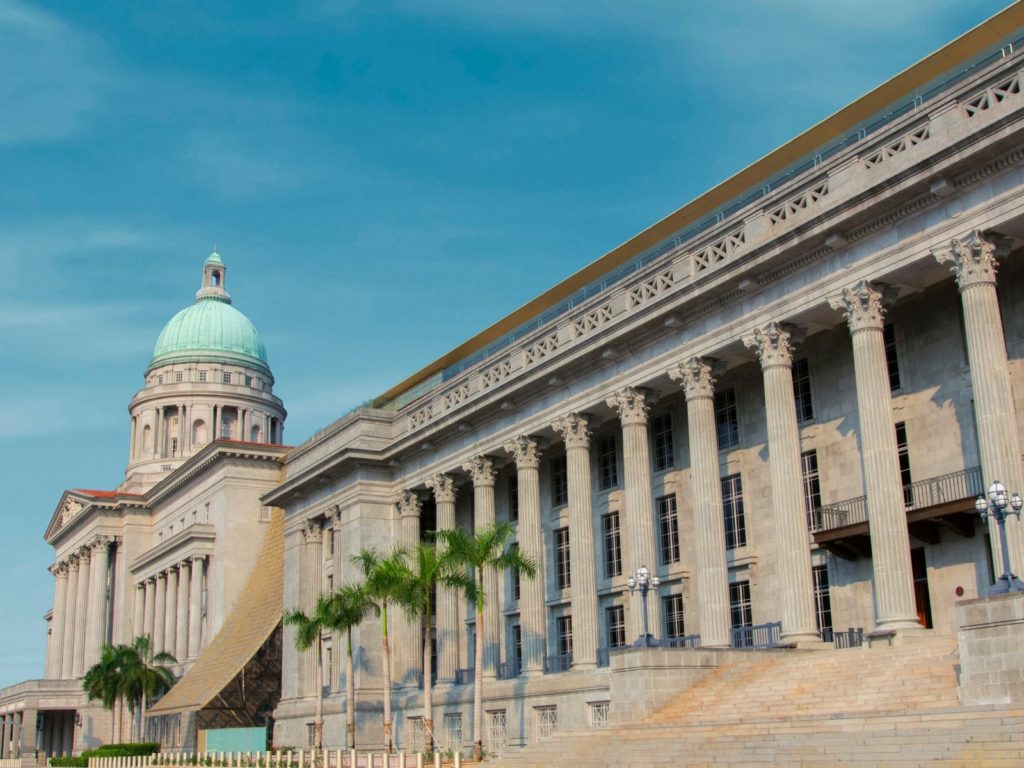