The second session of the ART SG X UBS Discussion series features leading cultural figures engaged with art in Southeast Asia. This talk will spotlight the explosion of interest in the region from around the world, and the key role that non-profits and private institutions will play in building the rapidly evolving art eco-system within SEA. 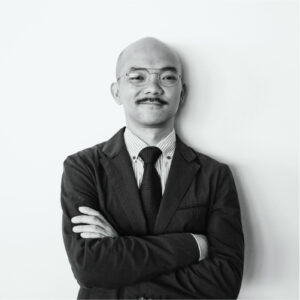 Aaron Seeto is the Director of the Museum of Modern and Contemporary Art in Nusantara, Jakarta. He is a curator and museum professional with a background in contemporary Asian art, currently based in Jakarta, he was formerly Curatorial Manager of Asian and Pacific Art, at Queensland Art Gallery | Gallery of Modern Art in Brisbane, Australia where he led the curatorial team at the eighth Asia Pacific Triennial of Contemporary Art (APT8) in 2015. For eight years prior, he was the Director of Sydney’s ground-breaking 4A Centre for Contemporary Asian Art. 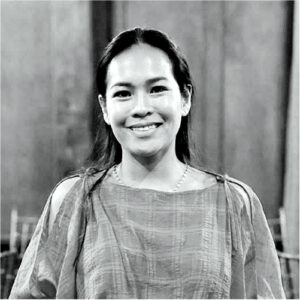 Jam Acuzar founded Bellas Artes Projects in 2013, a private arts foundation based in the Philippines focusing on artist residencies, exhibitions and community-based projects. In February 2016, she opened BAP Outpost, a non-profit exhibition space and library. In May 2019, BAP launched an informal art school called ESKWELA for experimental thought and context-responsive art-making. She is now based in Tokyo.

Jam sits on the board of Manuel L Quezon University and is part of Taipei Dangdai’s advisory group. She has given talks at Art Basel Hong Kong, SEA Focus, Asia Society Arts and Museum Summit, and was named one of Asia21 Young Leaders 2018. 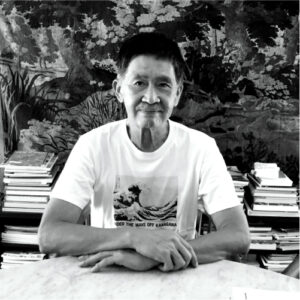 Hailing from the Malaysian state of Sabah on the island of Borneo, Valentine Willie was one of the first to place Southeast Asia on the international contemporary art map with his network of galleries spanning Malaysia, Singapore, Indonesia and the Philippines in the 1990s and 2000s. Credited with building the careers of numerous notable artists and arts professionals, Valentine later initiated the founding of a non-profit public art space in Kuala Lumpur called Ilham, where he is now the Creative Director and responsible for the outstanding works of contemporary Southeast Asian art in its core collection.

Gridthiya Gaweewong is the artistic director of the Jim Thompson Art Center, and co-founded Project 304, a Bangkok based alternative art space in 1996. 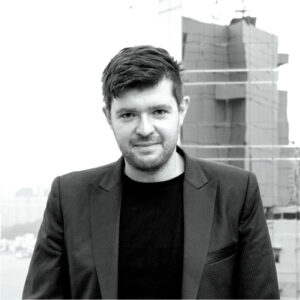 The series will create thought-provoking panel discussions featuring industry experts, to undertake and re-frame socio-cultural analyses of Singapore and Southeast Asia as leading art and cultural cities. Launching during Singapore Art Week, ART SG aims to present larger panels to welcome collectors and general public in Singapore, complemented by smaller by-invitation sessions in other regional cities. Sign up to the ART SG Newsletter to be notified of upcoming events.