There was a huge surge of collective pride in Indonesia as well as Southeast Asia when it was announced that ruangrupa had been selected to helm documenta 15. In your opinion, why do you think the time is right for a collective from Indonesia to set the direction for one of the art world’s most significant exhibitions? What shifts have you observed in the global art world that may have contributed to this?

Entering the exhibition space, the audience encounters a three-channel video installation. At the forefront is a vertical video projection that projects multiple frames. The frames slowly rotate from top to bottom, resonating with the movement of a film strip one sees in an outdoor cinema. It projects evening views and neon lights that hint at the arrival of a festival. In the middle of the room are two-channel video projections on screens. It revives the architecture and interior of an abandoned cinema in Kalasin, typical of the cinemas that exist as remnants of the rapid modernization that arrived with the establishment of US military bases during the Cold War. Further to the back end is a backdrop of a ‘palace’ as often seen in Mor Lum, a traditional folk performance in Isan and Laos. The perspective of the backdrop draws the viewer’s gaze to the end of the throne room, where all the seats are unoccupied. The three layered ‘theater-cinema’ setup is a stage for the work that is not performed by a person, but by ruins, landscape, and words.

While experiencing the sad beauty of the set, the audience would hear a conversation between two lovers about the death of Naga in the Mekong river. The story is told in a style that mimics a voice-over or radio drama that was popular between the 1960s-1970s. As Naga, a mystical snake-like being, is considered by people from both sides of the Mekong as a spirit of the river itself, the conversation signifies the current ecological destruction of the Mekong river along the Thai-Laotian borders because of the newly constructed dams upstream in China. Its death would be unthinkable for previous generations as it could bring a catastrophe to the realm of humans. Combining the story of Naga with the vintage neon lit scene of a local festival at the front, the scenery of an abandoned cinema, and the vacant throne room as a backdrop, the work creates an eerie feeling as these references that should have been from the past directly address the issues of the contemporary. It leaves the audience wondering if the times are out of joint — an assemblage that speaks of a harsh reality. 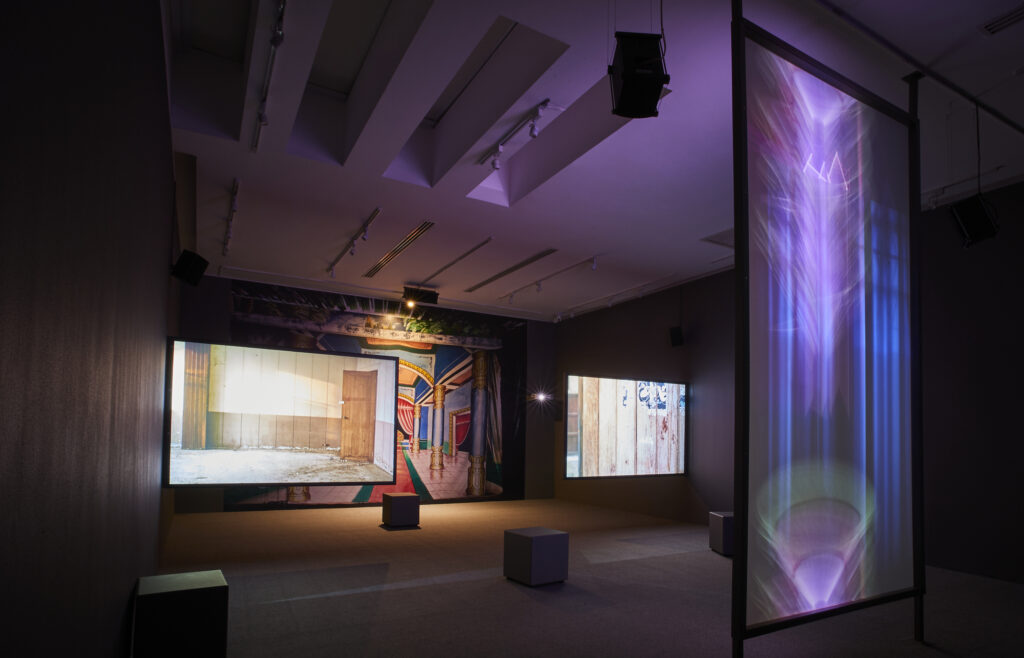 At the end of the projection come the end titles that look more like a news headline. Rather than presenting this section with moving image and sound, the usage of text creates a dramatic collation. The text comprises different stories from memories and dreams, for example, the story of a rescuer who retrieves a body that drifted ashore from the Mekong river (the body which is later identified as a Thai political refugee who escaped to Laos); a testimony of a young activist who recounts the police’s agenda of repressing art; and Apichatpong’s dream of a youth who has been brutally abused by the older generation. The timelessness of the text, in contrast to the moving image, makes one realize the eternal resurrection of the repression of youth movements in Thailand’s political history. These are perhaps things that would have no chance to become part of history without the help of art that turns a ‘small’ and ‘powerless’ narrative (as suggested by its Thai title) into a ‘grand’ and ‘monumental’ history. 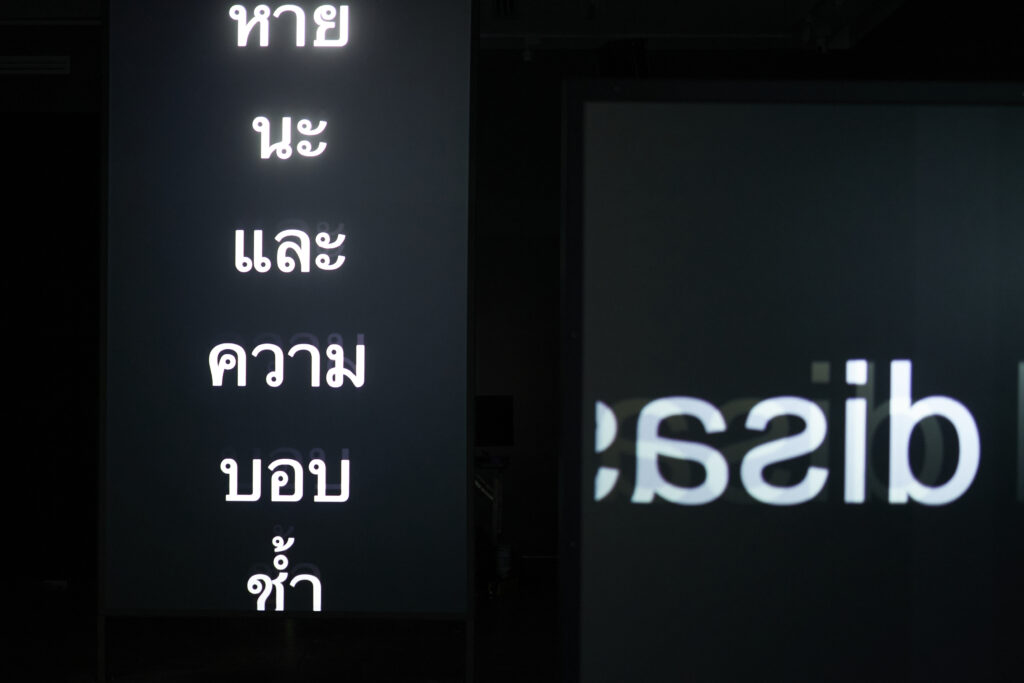 Outside of the exhibition space, the viewer will encounter large photographic works that present an apocalyptic view of the Mekong river. They were taken from an abandoned hotel and were intentionally hung upside down. The cinematic and poetic, although sometimes separate, intertwine to create that glimpse into an everyday tragedy that turned into farce, and vice-versa. 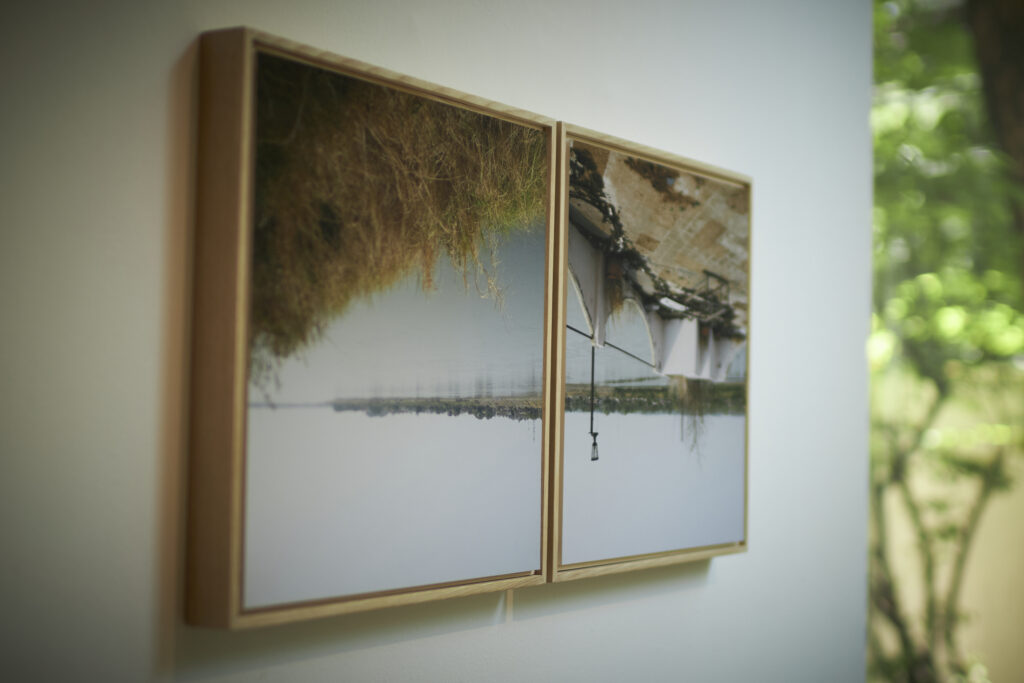 However, it does not mean that Apichatpong is working with entirely new subject matter for “A Minor History”. The story of Naga and the Mekong river has been a recurring subject in Thai contemporary art, and the city of Khonkaen has already established a reputation for art and activism. For instance, Ruangsak Anuwatwimon, an artist who has been investigating ecological catastrophe, made an artwork that resulted from extended fieldwork along the shore of the Mekong river this year. The work was featured in “The Hunters” exhibition at MAIIAM Contemporary Art Museum earlier this year. Art critic Thanom Chapakdee and his team initiated the Khonkaen Manifesto as a form of resistance towards the centralization of Thai contemporary art during the ‘biennale boom’ in 2018. The festival proclaims it is creating an  “aesthetic of resistance” rather than art.

The question is: how is “A Minor History” different from the examples above? I think we must step back and look at a big picture here. Apichatpong has been working with Isan since the early 2000s when he returned from studying abroad. Why should we not credit him as the frontrunner in this arena? It was his restless endeavor in persistently working with the region that resulted in a masterful use of rich material that Isan offers, which he later applies elsewhere to speak to broader, and more universal issues. “A Minor History” is a continuation of Apichatpong’s journey, and the process through which his vision is being passed down to the next generation. The struggle continues and it is only through art, and artistic practice, that a language may be found, to disclose our repressive everydayness.

Vipash Purichanont, a Thai lecturer at the department of Art History, Silpakorn University, was an assistant curator for the 1st Thailand Biennale Krabi, and a curator of Singapore Biennale 2019. 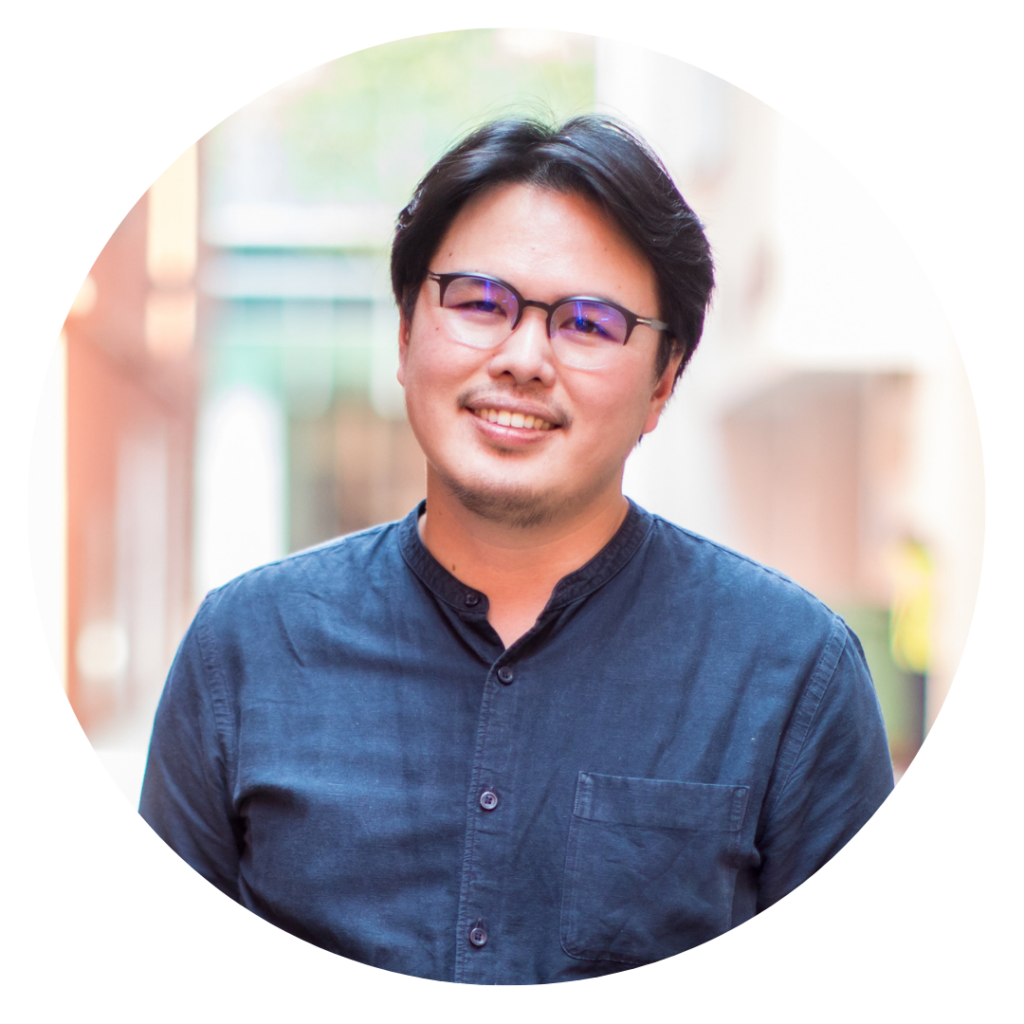